Where Is My Spoon > Vegan Recipes > Vegan Seitan Stew (with Tomatoes) 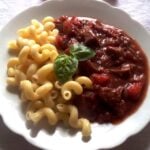 A satisfying vegan seitan stew with tomato sauce and vegetables, a great recipe for getting to know seitan.

A satisfying vegan seitan stew with tomato sauce and vegetables, a great recipe for getting to know seitan.

This vegan seitan stew is the perfect way of getting to know seitan. If you have never had it before, try this recipe and you will want to have it again.

This was the first time I had seitan and I must say I liked it a lot. I’ve heard of it before and knew what it was but this is not something one could buy in the area where we live. I found it about 200 km away from home, in a monastery shop. Figure that! 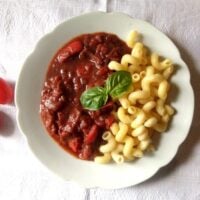 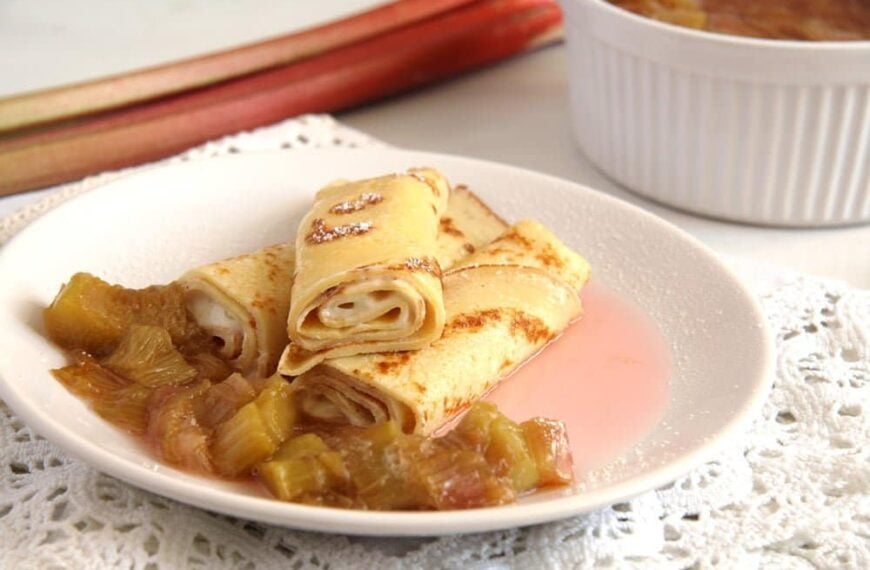