Where Is My Spoon > Dips, Sauces and Dressings > How to Roast Peanuts for Peanut Butter 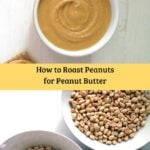 How to roast peanuts

Peanut butter is a wonderful thing. So, why not learn how to roast peanuts in the oven and make peanut butter at home? It is so much better, cheaper and healthier than any jar you could possibly buy.

Peanut butter is something I’ve discovered as an adult, I didn’t grow up with it, but ever since making it for the first time, I almost always have a jar of it in the fridge.

The first time I had it was while I was a student still living in Romania and had only known peanut butter by name, from all the American movies and series in TV. I used to know an American girl working in Romania and she had some which she had brought from home.

I was curious and I tasted a teaspoon of it and found it absolutely disgusting. So bad that I refused to taste it again for more than 10 years. It was sickeningly sweet and weird and of a strange, unknown consistency.

Then as I started reading blogs, I kept finding recipes over recipes containing peanut butter, not only sweet recipes but also pasta, spreads, soups and so on. That raised my interest again and decided to give peanut butter another try, but this time pure peanut butter with no sugar involved.

I had it once and I was hooked, now I cannot do without it.

How to make chunky or creamy peanut butter?

What to do with it? 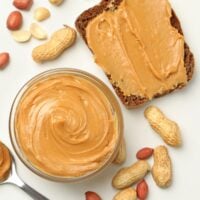 How to Roast Peanuts for Peanut Butter

I was so, amazed about how easy at is too make peanut butter. I have not purchased any form the store since I started making my own... It's very empowering💜

It is, isn't it? I felt the same the first time I've made it. It tastes so great and it's so much cheaper and healthier.

Ohhhh one pf my biggest misconception was peanut butter also requires plain butter to blend peanut properly... I need to try this ASAP

No real butter, just peanuts blend until they release their own butter, so to say. And a little bit of salt if you like. It's amazing!

My stomach still turns at the memory of that peanut butter, I can still remember the taste. It cannot be compared to the real stuff.

Haha, I can see how someone's first experience with peanut butter could be less than positive! :)

I vastly prefer unsweetened peanut butter, it's the only one I'll buy. I've made homemade peanut butter a few times but it's been a while. It's so quick and simple to make, I don't know why I don't make it more often. Thanks for the reminder! 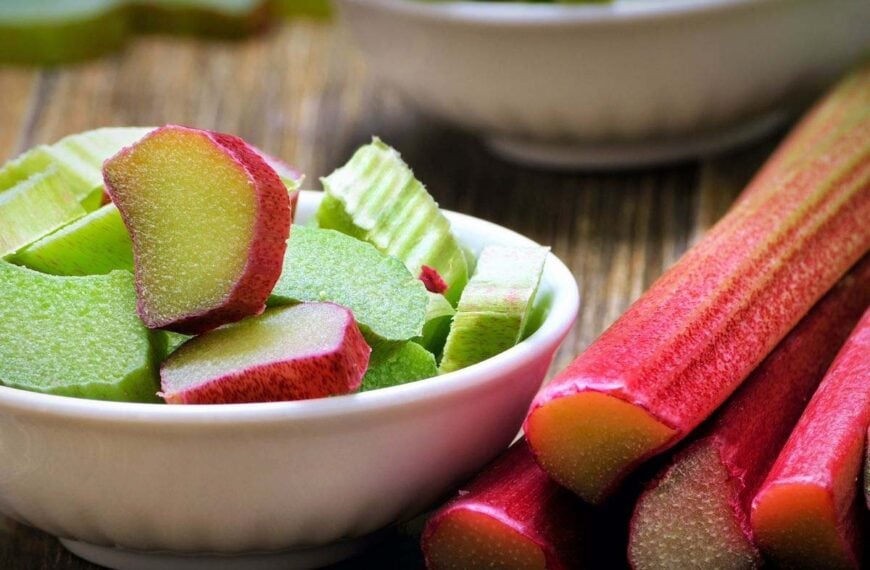 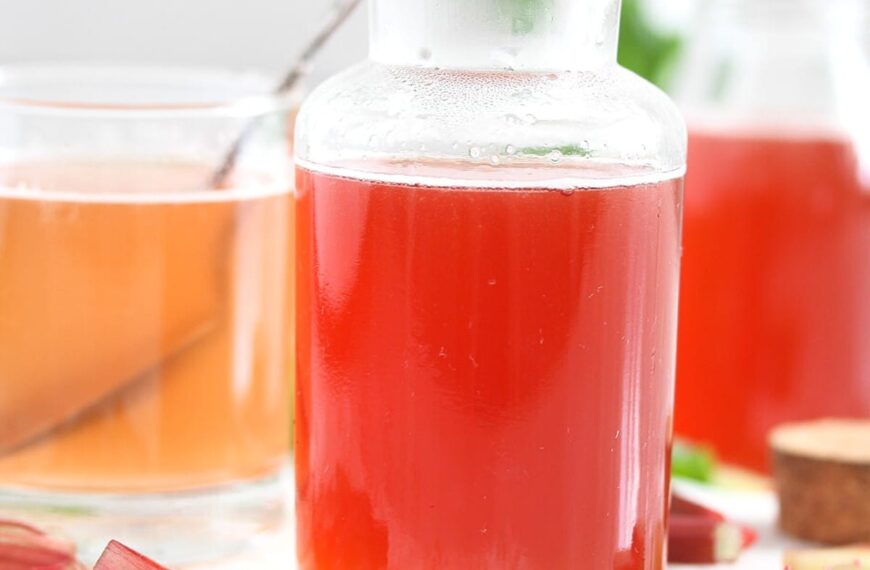 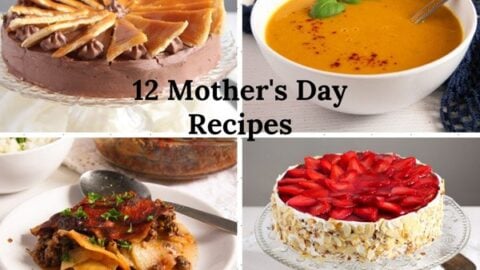 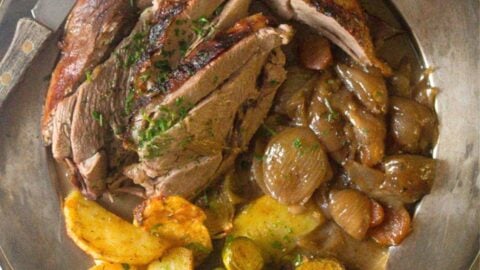 How To Cook Turkey Leg (in the Oven) 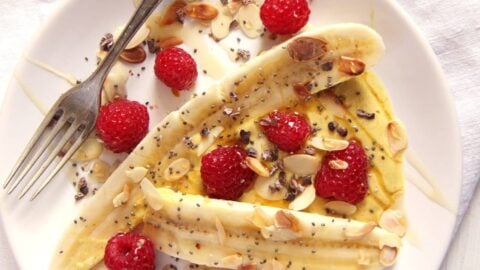