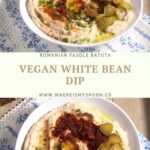 This amazing Romanian white bean dip or fasole batuta, fasole frecata or fasole facaluita is a staple in Romanian cooking. Try it, you will probably like it so much, it will become a staple for you too. You can serve it, not only as a dip or bread spread but also as a side dish for many other dishes. 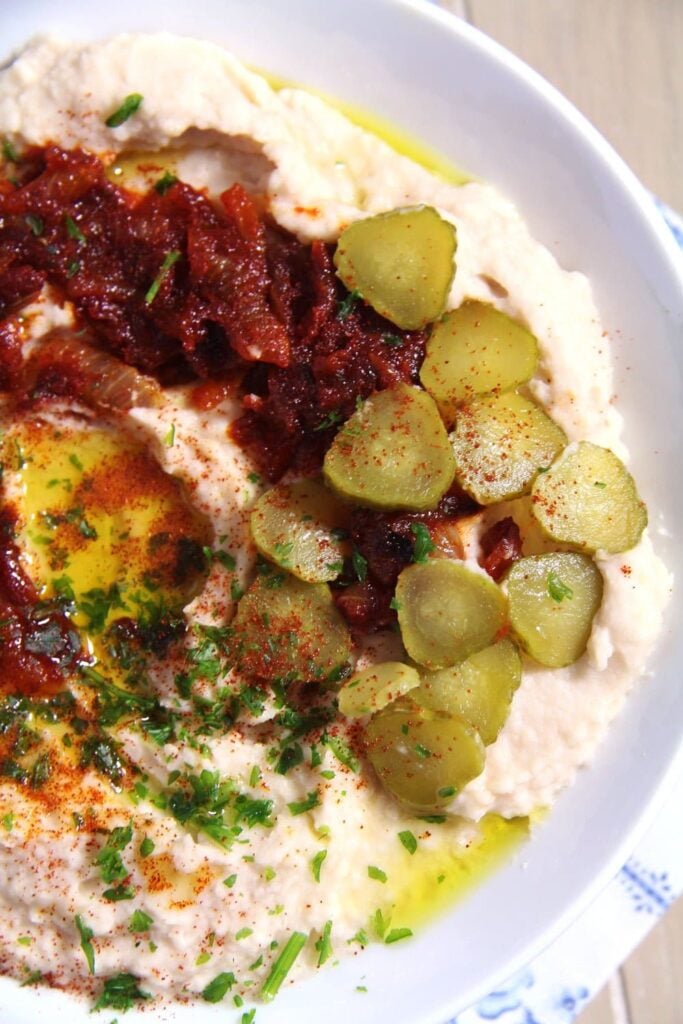 And with the new year, a new series on Where Is My Spoon. And this time not only a two-week or even monthly series, but a whole year series. I decided to go for Romanian cooking in 2017, so I could call this “One Year of Romanian Cooking”.

Why Romanian cooking? Well, first of all, because I am Romanian. 🙂

Secondly, I realized (quite a long time ago) that although I am thoroughly Romanian and only left my native land as an adult, I don’t cook quite as much Romanian food as you might think.

I have my beloved dishes like the Chicken Soup with Dumplings or the Pea and Chicken Stew and several others, but if I really were to count them, they are really not that many.

The main reason for that is that I have only started cooking a couple of years after I left Romania and I have only had my grandmother’s own cooking for inspiration. My aunt and my cousin might have had an input on my cooking from time to time, but we don’t see each other that often to really deepen that input.

And talking about my grandmother’s cooking: her food was really delicious and what she cooked always tasted amazing, there was only one catch to her cooking, she only made the same 20 or 30 dishes over and over again.

Her whole life! Never tried anything new! Or if she ever did (I remember her cooking an unusual kohlrabi stew once, which was never mentioned again afterward), she would only say it wasn’t good and that there was a good reason she never tried that before.

So, you see, I know my grandma’s dishes very well, most of them I cook myself regularly, my husband and my kids learned to love them as well. But, there is so much more to Romanian cooking than that and I really feel I would like to know more about it. 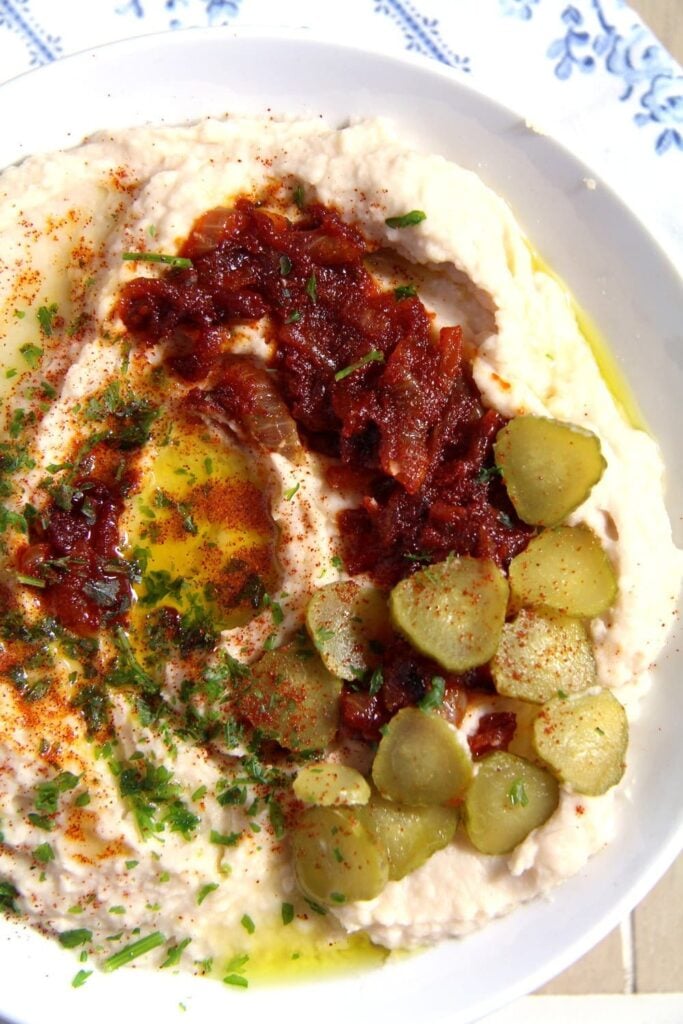 Romanian cooking is not something famous like Italian, French or Indian cooking, but it is really good, warm and comforting, no frills and no complicated methods, simple food using few ingredients most of the time, not so many spices, but still tasting so good. I really hope I can interest you in trying out some of my dishes.

What to expect? Lots of seasonal vegetables that grow in Romania like in the Garden of Eden, things like peppers, eggplants, zucchini and many more, quite a lot of pork recipes – probably more than I am used to eating these days – but pork is really eaten a lot in Romania.

Also lenten recipes – many Romanians are taking the fasting times very seriously, so there are lots of vegan Romanian recipes out there, not only savory but sweet as well.

And also lots of trips down memory lane, you can skip those if you like, I will not mind. 🙂 🙂 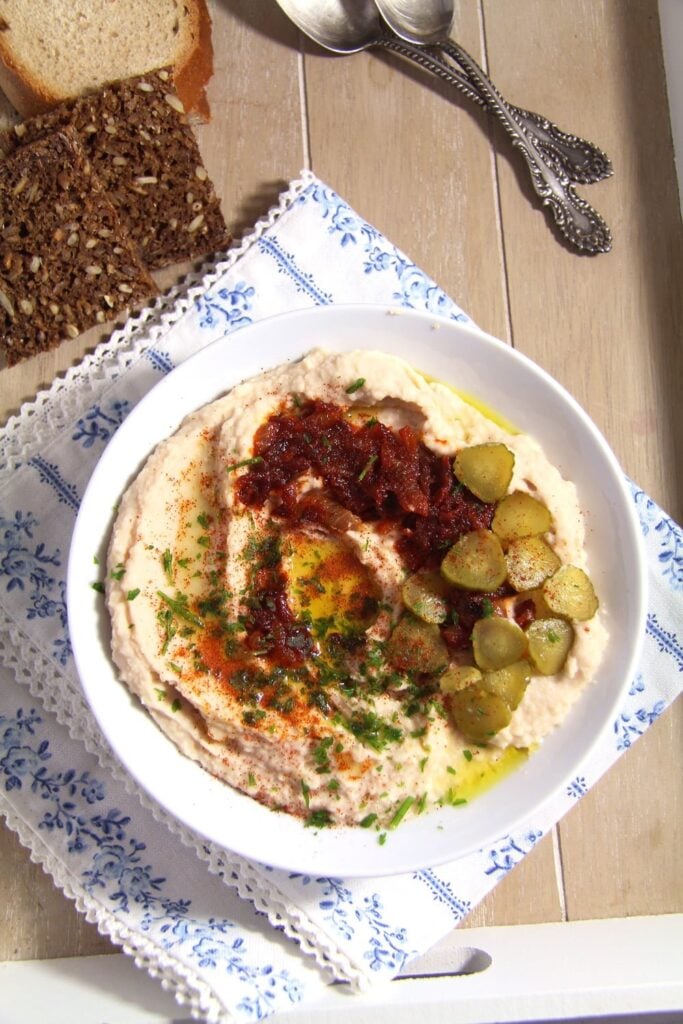 The first two weeks will be dedicated to some kind of Winter Menu, several dishes that I used to see a lot of in the winter months, starting with this delicious white bean dip, a staple in Romanian cooking, something I am sure every Romanian person out there has already eaten.

A very simple dish, easily made and quickly devoured, healthy, vegan, lenten, whatever!

I remember eating it not only at home but also in our favorite tavern during those days – Don Titi’s Crama in Sibiu, a very special place to us, it was where I met my husband, who was traveling through Romania/ Europe at the time.

Don Titi used to serve these huge slices of white bread, thickly smeared with white bean dip and topped with onions. A mug of hot mulled wine to go with it and you needed nothing else. Soooo good!

HOW TO MAKE WHITE BEAN DIP?

HOW TO SERVE THE VEGAN BEAN DIP? 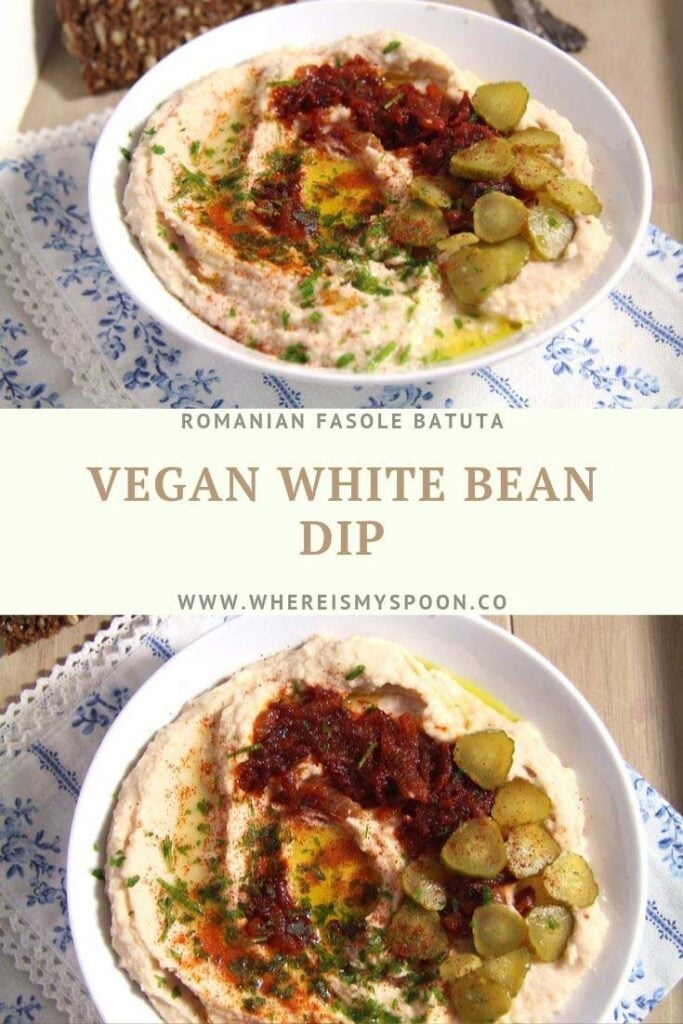 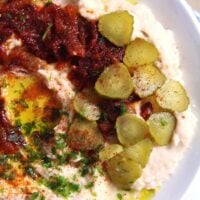 It came out perfectly. Thank you. Can't wait to try out your other Romanian recipes.

Thank you, Moose. I hope you do!

What are the best type of white beans to use for this recipe ?

Hi. I checked and it works for me. Maybe you should try in another browser.

Sorry about that. I will have a,look.

Have just returned from a ten day holiday in transylvania. Just loved it, and loved the zacusca even more so was delighted to find your site. Am off shopping tomorrow.

I'm Romanian too and cooking this dish quite often. When cooking the beans I also add one carrot, half of a red pepper and 2-3 sticks of celery. And instead of bean's water I add olive oil drop by drop when in the food processor. Just to share ... Thank you, Adina!

Thank you, Ileana. It sounds great, I bet olive oil ads a lot of extra flavor and makes the dip a bit like mayonnaise (which I looove), I shall try it next time. :) 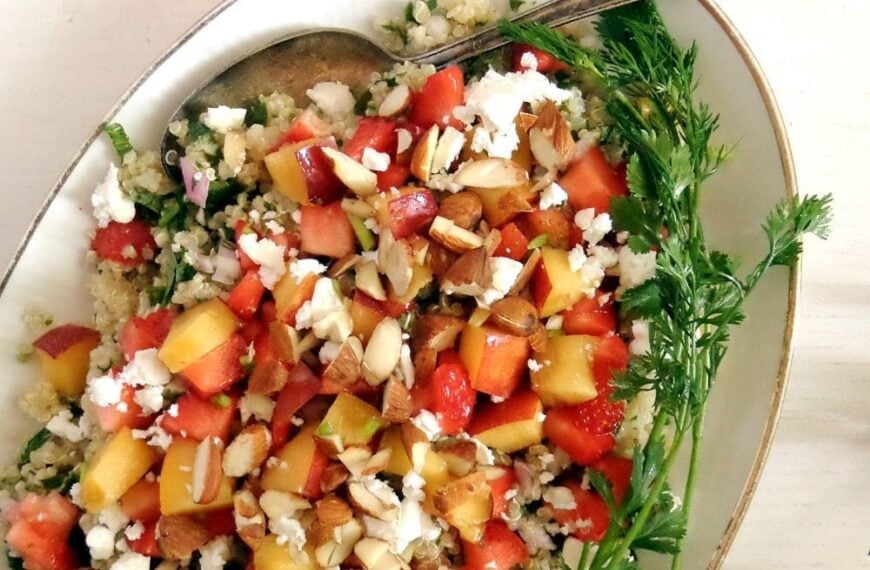 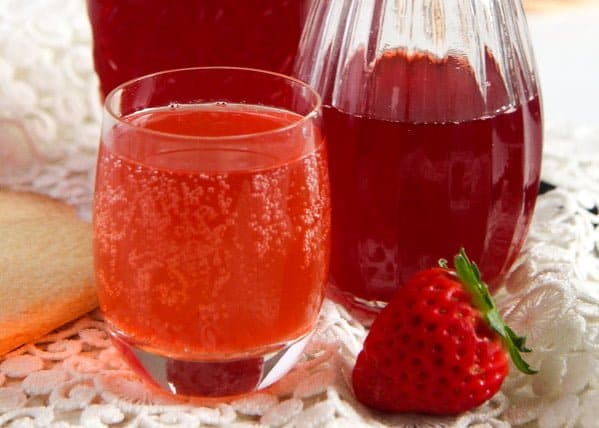