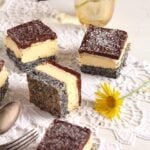 What would you want more when it comes to cakes? This chocolate poppy seed cake or Romanian Tosca cake has it all!

An aromatic base made with egg whites and lots of crunchy poppy seeds, a vanilla buttercream layer, a bit of coffee, and a thick layer of chocolate on top of everything. It is sooooo good!

As long as I have my peace and quiet, baking is more than baking, is like a therapy against stress, a time when I can concentrate on something that I can do well, something that doesn’t leave me exhausted but satisfied. Well, at least when things go smoothly and the cake tastes and looks amazing at the end of the process. 🙂

I don’t know about you, but when it comes to baking I do like have a little bit of something more to do sometimes. I do love the simplest, easiest cake recipes like this Easy Apricot Cake or this Biscuit Apple Cake as well, they are always the first choice.

But from time to time I like taking the time to try a new cake recipe, make something more elaborate like this poppy seed chocolate cake, this Egyptian Hazelnut Cake or a fondant decorated cake.

And so it was with this Vanilla Poppy Seed Cake, the baking process went exactly the way I liked it: smoothly despite the many baking steps involved and completely satisfying – the cake looked great and it tasted even better. The recipe for this cake is slightly adapted from a Romanian blog – Barbat la cratita (in Romanian), a funny name, translated Man at the pot. 🙂 🙂 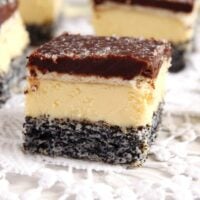 Hi Nat. I think it should work.

I love poppy seed cakes as long as they are moist and creamy and this one looks certainly the way I love them! And there is a chocolate layer too!!!

Oh gosh, all the cakes look wonderful. I love the layers...so special!

what beautifully contrasting layers! each one is delicious, too, so this is pretty much the best cake ever!

This cake is gorgeous, in addition to sounding delicious! You're such a straight cutter too! 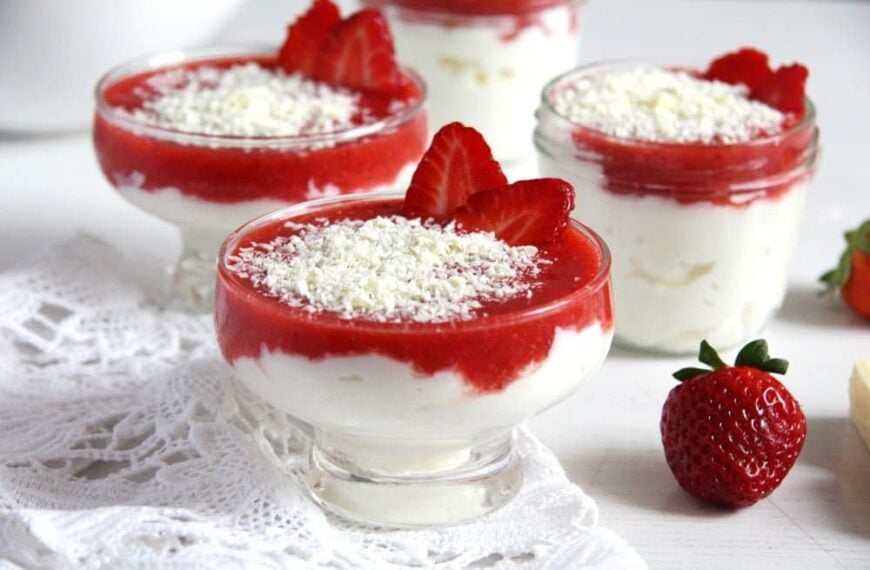 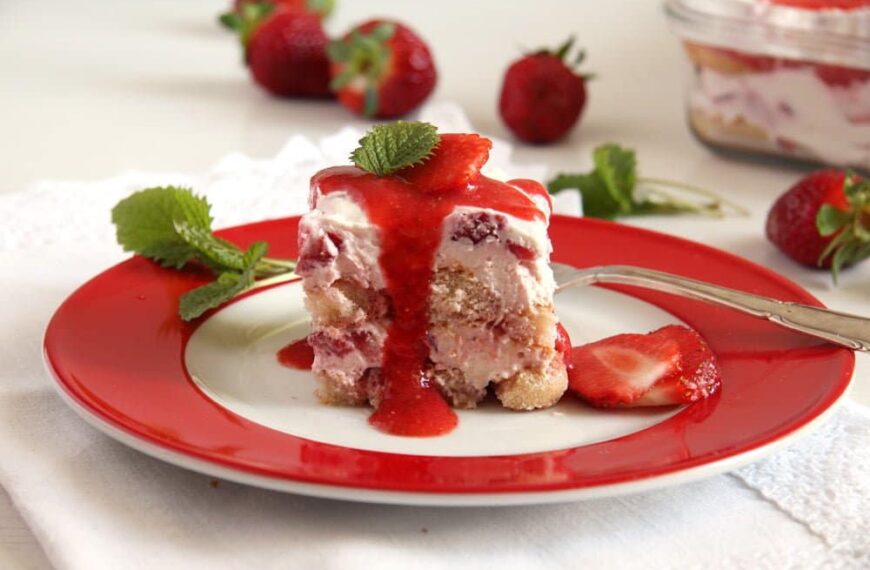 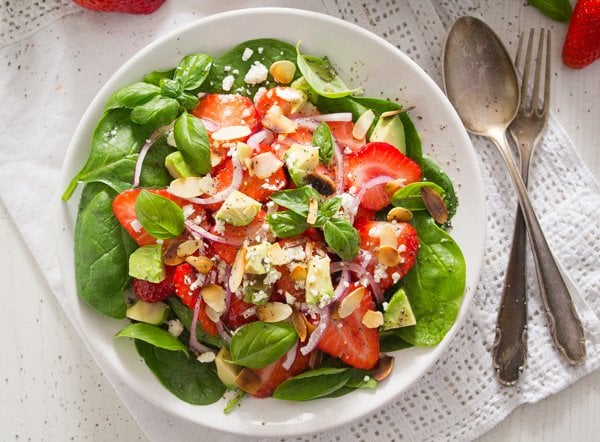 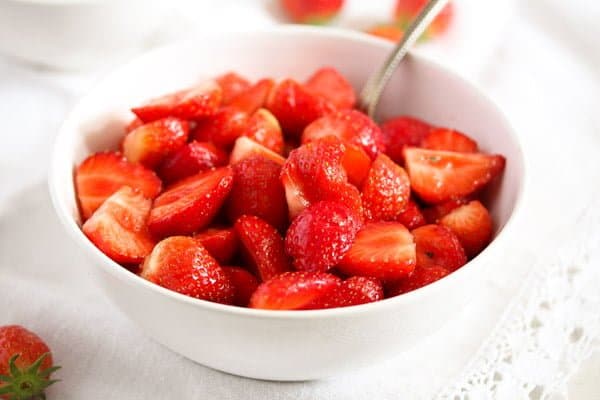