Where Is My Spoon Side Dishes Roasted Leeks

Where Is My Spoon Side Dishes Roasted Leeks 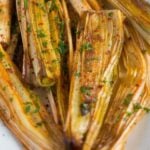 Have you ever thought of having roasted leeks as a side dish? You definitely should!

When I think about leeks, I mostly think about soup. Either I use them to make chicken stock or vegetable stock or I make a nice leek and potato soup or a vegetable soup including leeks as well.

Leeks as a side dish do happen from time to time, but mostly in the form of creamed leeks. Until I discovered this amazing roasted leeks recipe.

I am not even sure you could call this a recipe, it is so easy and it uses so few ingredients, there are really not many instructions to follow. The “hardest” part about it is cleaning those leeks properly… Once you’ve done that, there is not much you have to do.

The inspiration for this oven-baked leeks came from another one of my favorite recipes: roasted green onions. Actually, when making this recipe for the first time, I was thinking about a vegetable side dish to serve with the polenta and cheese that the kids wanted to have for lunch.

I remembered the green onions and how much I liked them, but as I didn’t have more than 2 or 3 green onions in the fridge, I thought about using the 3 huge leeks I had instead.

And it was a great idea, the roasting process is pretty much the same. You will only need a few more minutes cooking time, as the leeks, even when cut, are larger than the green/spring onions.

HOW TO CLEAN LEEKS?

HOW TO ROAST LEEKS?

How long to roast leeks?

First of all, remove the outer leaf before serving, it tends to be tougher than the rest.

Otherwise, the baked leeks make a perfect side dish for just about anything. How about serving them with some chicken breast, with pork tenderloin, meatballs or fish?

To make a delicious vegetarian meal serve with polenta and cheese.

Leek and Olive Stew – this is probably my favorite leek recipe ever, you will not believe how sweet and incredibly aromatic this stew is.

Leek and Cheese Soup – a German soup with ground meat, this is a super popular party or brunch soup in Germany.

Egg Salad with Leeks – one of our favorite bread spreads, something I make on a regular basis. It is made with fresh leeks and is a great way of using leftover hard-boiled eggs.

Leek and Pea Frittata – keep this recipe in mind for next spring, you will just love those flavors.

Both paprika sorts are optional, you can only use salt and pepper or other spices instead. 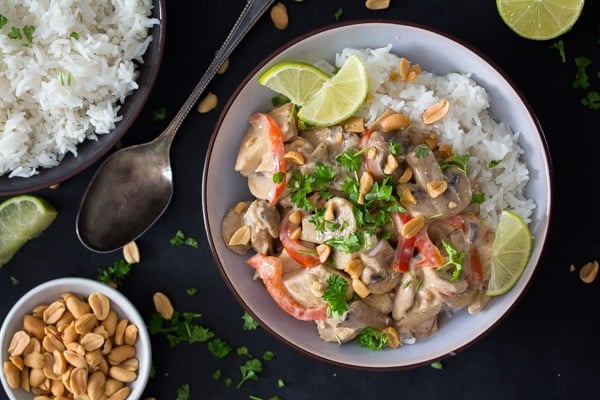 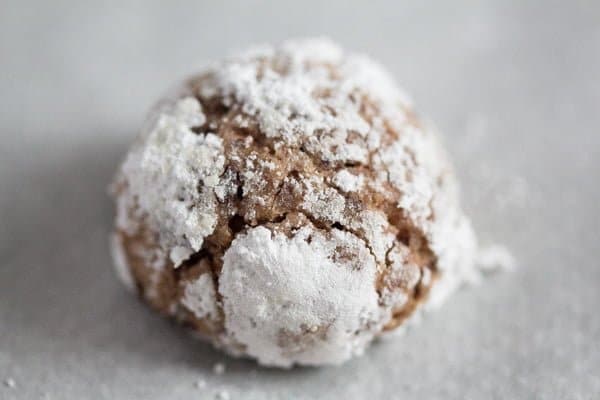